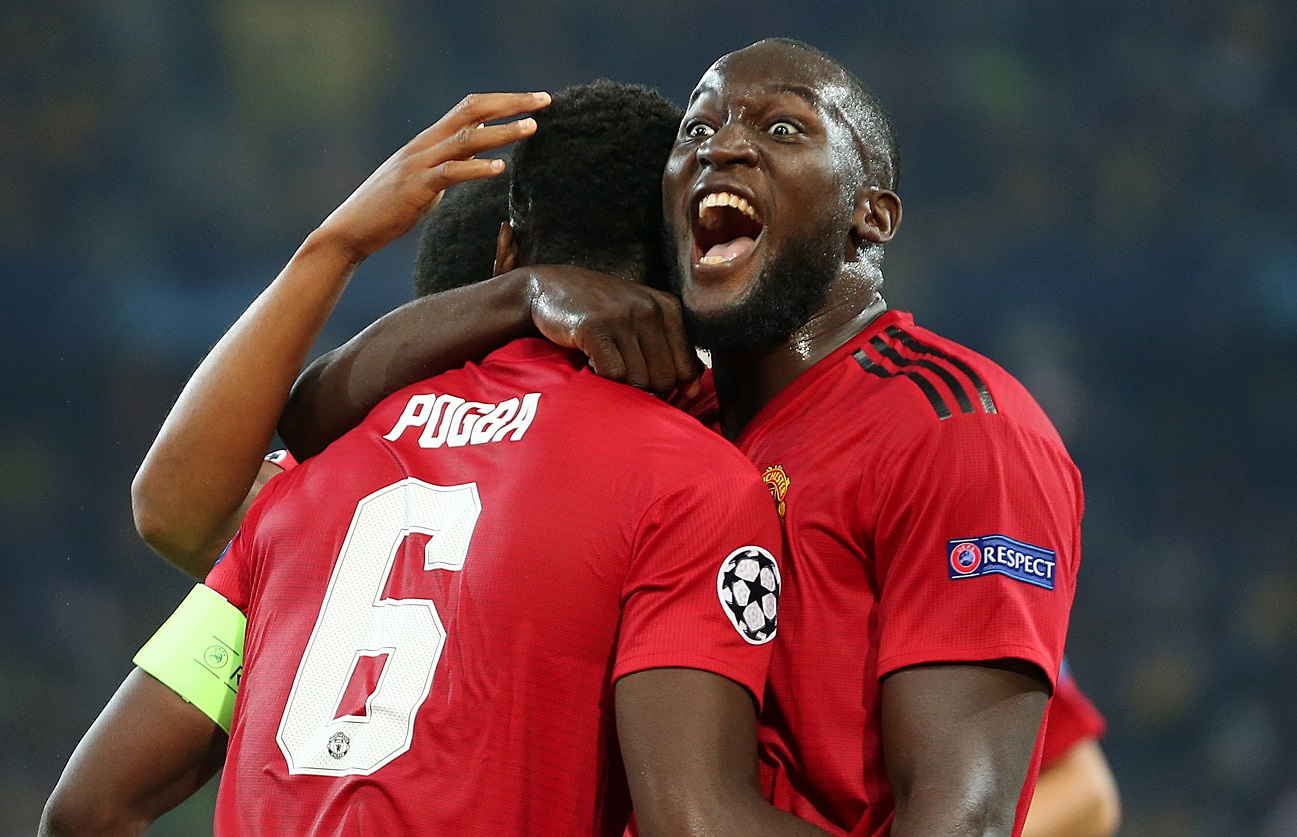 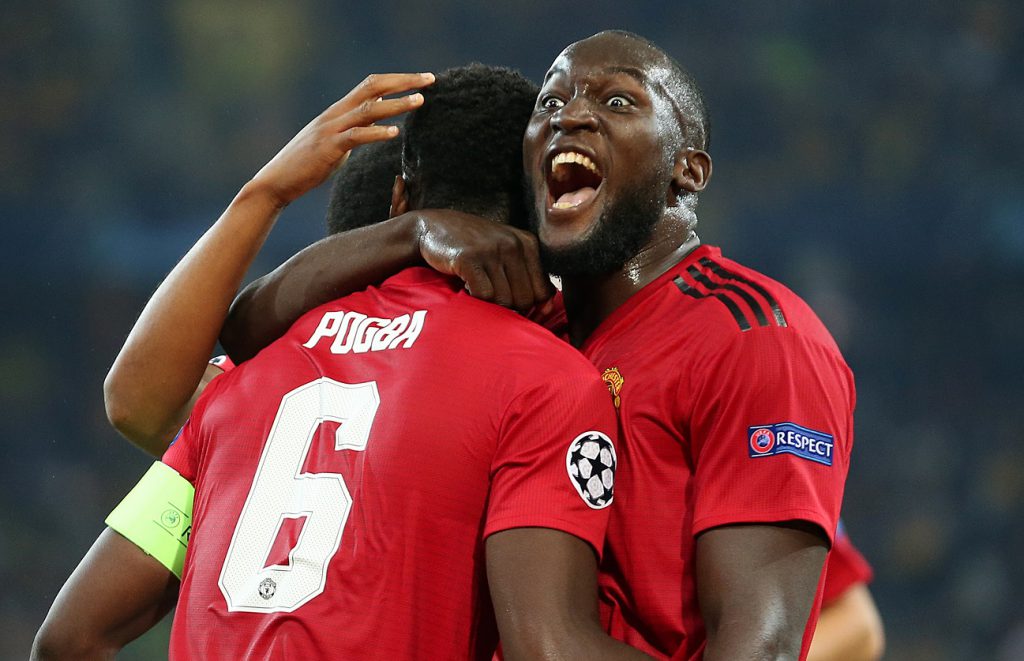 The Premier League 2019 transfer window closed last weekend ahead of the opening game week of the season.

It’s been another manic off season and the spending across the board continues to rise as teams go in the search for European football, and also top-flight survival, which has seen it reach its highest since 2017, with £1.41billion, spent this summer.

Aston Villa have been the busiest club this summer, bringing in no fewer than 12 players following their return to the Premier League this season.

They are also up there with the big spenders, but the biggest deal of them all is the transfer of Harry Maguire to Manchester United from Leicester City for a reported fee of £80million, which puts him up there as one of the most expensive footballers around.

The below table highlights the top-10  Premier League transfers completed in the summer of 2019.

It was one of the longest-running sagas of the summer, but Man United finally sealed the signature of the England centre half in the final week of the transfer window and became the most expensive defender in the world in the process.

Having started off at Sheffield United, Maguire’s rise to prominence was back in 2018 when he won the hearts of the nation playing for England at the World Cup in 2018.

He played a leading role, scoring in the win over Colombia and another solid last season saw Man Utd step up their pursuit, with their interest first mooted in the January transfer window.

The Ivory Coast midfielder became the fourth most expensive player signed by a Premier League club when joining Arsenal from Lille in the summer transfer window.

Pepe graduated from the Angers youth academy in France, but it wasn’t until now Leeds boss Marcelo Bielsa took a chance on the youngster at Lille that he started a meteoric rise.

In a struggling Lille side, he scored 13 goals and provided six assists in the 2017-18 season, and last season became the first Lille player to score 20 league goals since Eden Hazard back in 2011-12.

That alerted the attentions of the top clubs, and despite a below-par African Cup of Nations display, Unai Emery brought the Ivorian to the Premier League where his credentials will be truly tested.

Pep Guardiola has undoubtedly piled the pressure on the 23-year-old, claiming the summer signing will be one of the best deals the club has ever done.

The Spaniard joined from Atletico Madrid, and his form last season brought him to the attention of Guardiola having made 42 appearances for Los Rojiblancos last season and is set to be the long-term replacement for Fernandinho if the youngster settles in at the Etihad.

Cancelo become the third Man City signing of the summer after joining from Juventus.

He began his career with Benfica, but it was his time at Inter Milan on loan where he excelled enough for Juventus to make the move the Turin last summer.

He was part of the Portugal side that won the Nations League and had established himself as one of the best full-backs in Serie A last term.

Ndombele become one of the latest in a long line of talented Lyon players to leave for pastures new when making the switch to Spurs this summer.

He joined Lyon initially on a season-long loan from Amiens but impressed from the off, enough to persuade Lyon to complete a £7.2million move.

He continued to excel and picked up seven assists from open play last term, the most of anyone in Ligue 1, and he has drawn several comparisons to Paul Pogba, despite only being 22.

The biggest transfers Premier League clubs from 1992 to 2019

Several high-profile transfers have involved Premier League clubs over the years, and all bar one have come in the last nine years, with Cristiano Ronaldo’s move to Man Utd in 2009 the exception.

The biggest deal to see a player arrive at an English club from abroad is still Paul Pogba’s 2016 move to Man Utd from Juventus, while Philippe Coutinho’s departure from Liverpool to Barcelona was the first to break the £100million barrier.

The Champions League spots are up for grabs and the top 6 are like nothing before. The Premier League has never been so exciting! Bet on all world class football tournaments and more with our online sports betting page.