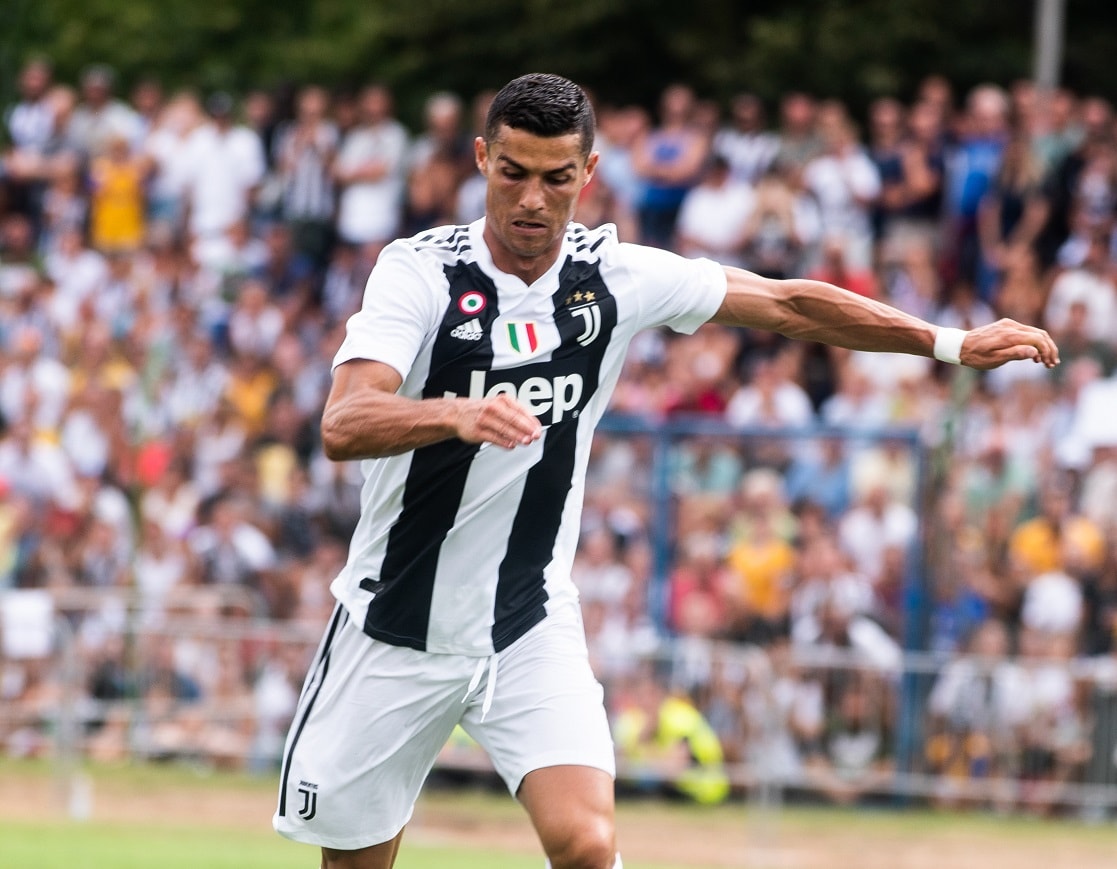 While leap years may only come around every four years, thankfully great leaps are commonplace in football.

There’s arguably no more appeasing sight in the beautiful game than a striker drifting off his defender before hauling himself into the air like a 747 to meet the ball with a venomous header.

To celebrate this rarest of dates, we’ve compiled our list of the most impressive leaps in football history.

Are you expecting a few glorious weeks during this weekend’s action? Head over to our website for all our football odds.

Sweden headed into Euro 2004 with a renewed sense of optimism following poor international performances in tournaments gone by. In Freddie Ljungberg, Zlatan Ibrahimovic and Henrik Larsson, the Swedes had a tremendous amount of fire power at their disposal, as proven with a convincing opening game win.

With just under an hour played, and the Swedes leading through Ljungberg’s first half strike, Erik Edman delivered a fearsome cross from the left-hand side, which to this day looks as though it had way too much pace for a certain Celtic legend waiting in the middle.

That is until Larsson launched himself fully horizontally into the air, like the true definition of a leaping salmon, and powered an inch perfect diving-header into the bottom right corner, leaving Zdravko Zdravko in the Bulgarian goal utterly helpless.

Over the course of his legendary career, Cristiano Ronaldo has displayed time and time again that he possesses one of the best leaps we’ve ever seen on a human being, let alone a footballer.

We arguably could have done an entire blog on Ronaldo’s best leaps, but instead we’ll simply have to give honourable mentions to his well-timed header against Chelsea in 2008’s Champions League final and his acrobatic overhead kick against Juventus in 2018.

More recently however, as part of dominating yet another major European division with his freakish goal scoring, Ronaldo’s goal against Sampdoria was leaps ahead of his other efforts. The first viewing is impressive enough, with Ronaldo using the defender’s back to climb way above him  to head home Alex Sandro’s cross, but the slow-motion view is where this goal comes alive.

Not only does the Portuguese marksman launch himself to a height of 8ft, 6in off the ground, he also contorts himself somewhat in order to adjust to the flight of the ball. Somehow whilst balancing on a defender’s shoulder and folded up like a deckchair, he makes perfect contact with the cross and leaves the Sampdoria goalkeeper as shellshocked as the watching crowd.

Not a man renowned for his headed goals, most Barcelona fans may have been questioning Xavi’s sanity as he looped in a hopeful cross towards Lionel Messi in 2009’s Champions League final.

Leading 1-0, Barcelona had been forced to ride pressure from Sir Alex Ferguson’s United as they pushed for a way back into the game.

Yet all hopes of a comeback fizzled out as the little genius, who almost certainly misjudged the cross, stretched every sinew in those neck muscles as he leant back in mid-air to head the ball from behind him into the top corner of Edwin van der Sar’s net.

This one makes this list purely for iconic value and sheer audacity.

As for the game itself, few people will remember the outcome of England’s friendly match with Colombia at Wembley in 1995, but fans young and old remember goalkeeper Rene Higuita’s outrageous scorpion kick.

Jamie Redknapp’s looping shot was goal-bound, although little more than a routine save for Higuita in the Colombian goal. Inexplicably though, Higuita leapt into the air and back-heeled the ball from behind his head and blasted it downfield. It could have gone so horribly wrong, but instead Higuita became a footballing cult hero, and the world fell in love with Colombian football.

With a tightly-fought Manchester derby at Old Trafford seemingly heading for a draw, the Premier League title was in the balance as Paul Scholes spread the ball wide to Nani. In fact, it was still very much all to play for as Nani’s cross deflected out of the path of Wayne Rooney waiting in the middle.

However, with just one breathtakingly athletic leap into the air, Rooney put one hand on the trophy for Manchester United. With the ball well and truly behind him, he twisted his body as he flung himself upward and made as sweet a contact with his overheard kick as humanly possible.

The ball flew into the top corner. Joe Hart helpless, Old Trafford erupted. The quickness of thought, incredible athleticism and perfect execution make this one of the most impressive leaps in football history, and one of the greatest goals of the Premier League era.

Both of Rooney’s former clubs, Everton and Manchester United, meet in the Premier League this weekend.

Get our latest odds here.