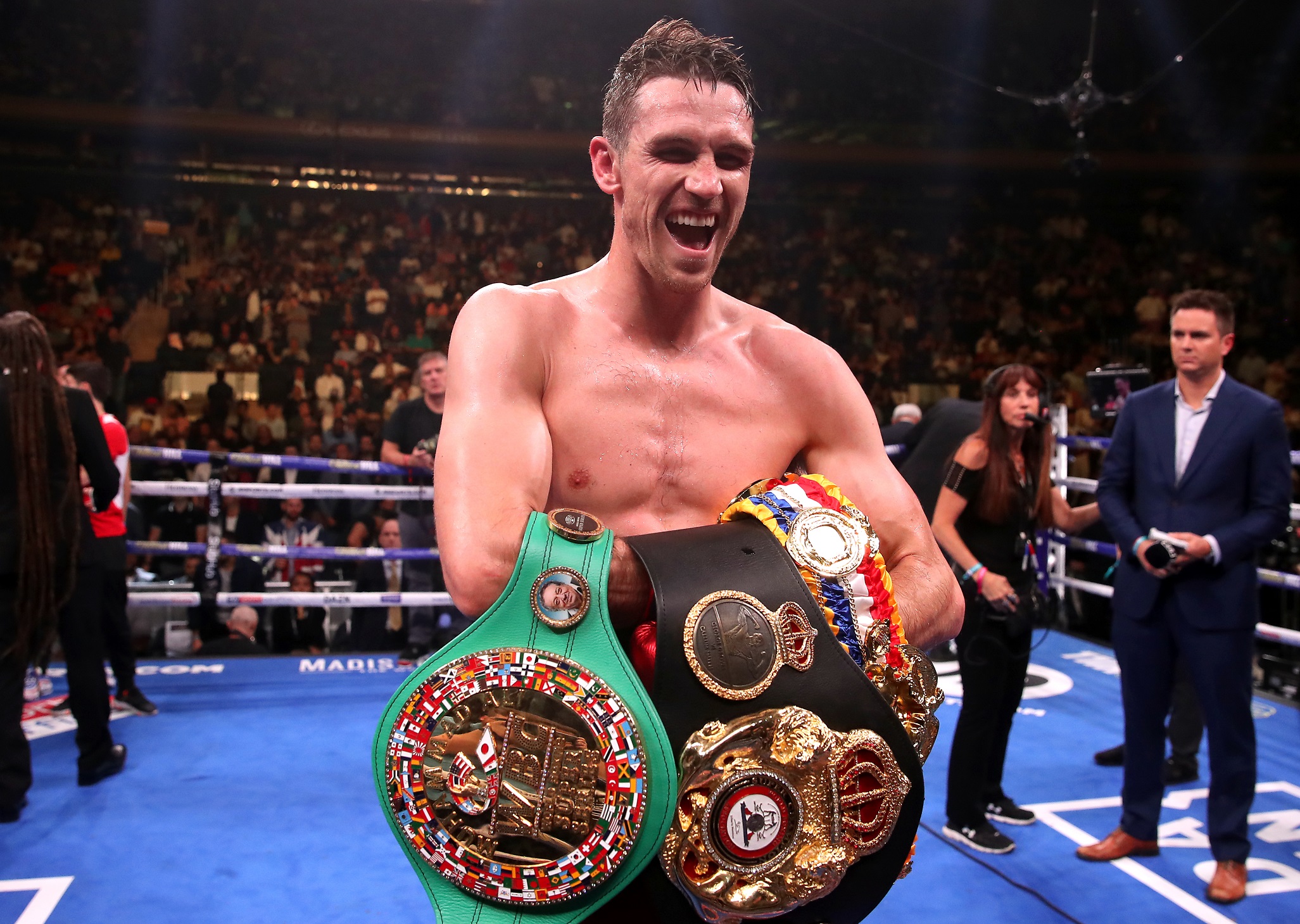 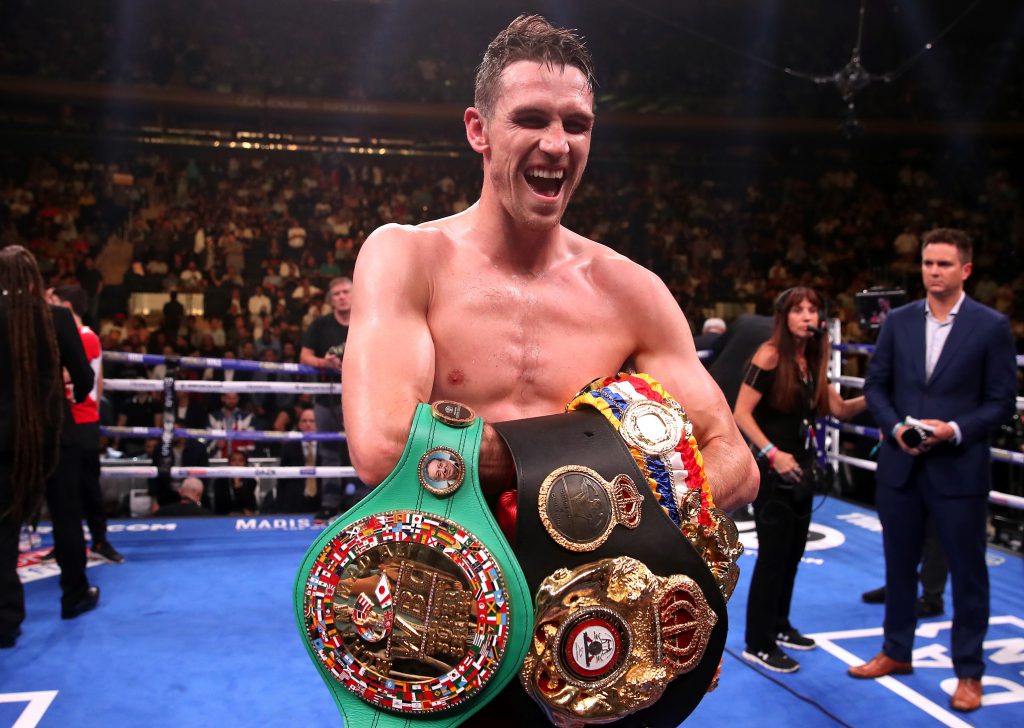 The current British boxing scene is probably at its strongest point in some time.

The likes of Anthony Joshua, Tyson Fury and Dillian Whyte are amongst the best heavyweights around, while super middleweight Callum Smith, featherweight Josh Warrington, middleweight Billy Joe Saunders and lightweight Luke Campbell are also towards the top at their respective weights.

Our boxing betting expert looks at Britain’s best active boxers in the sport. 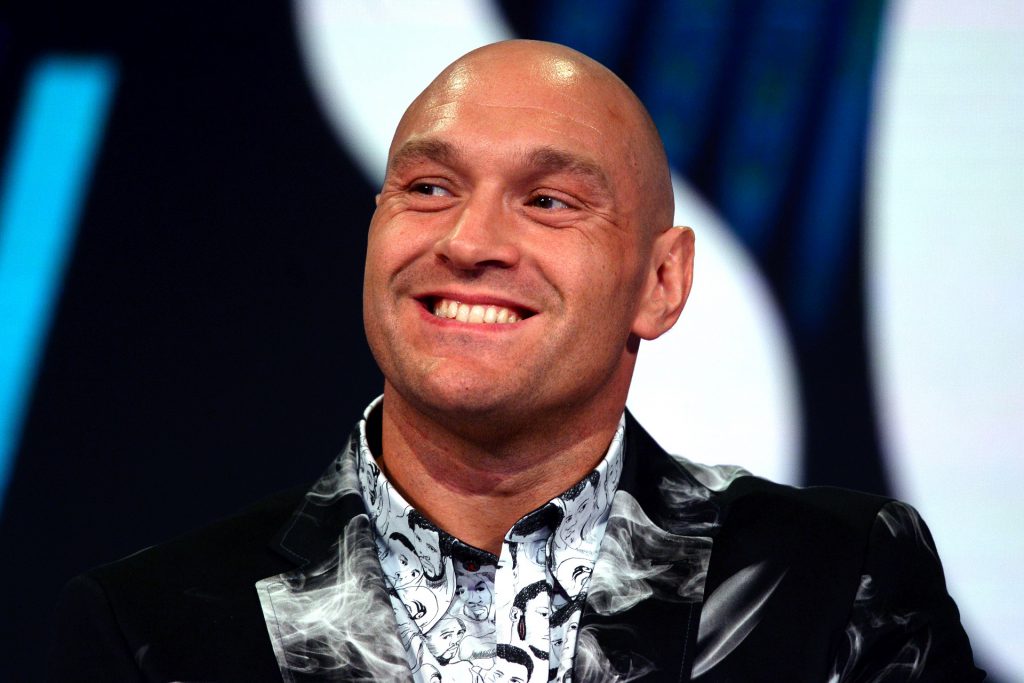 Despite his two-year hiatus from boxing, it’s hard to talk about British boxing and not mention Tyson ‘Gypsy King’ Fury.

A doping scandal meant that Fury was stripped of his WBA, IBF, WBO, IBO, heavyweight titles won after defeating Wladimir Klitschko on points in 2015. However, the self-professed ‘Gypsy King’ made a long-awaited return to the ring earlier this year by defeating Sefer Seferi in May and Francesco Pianeta in August, before following it up with a brave defeat against Deontay Wilder in December 2018. 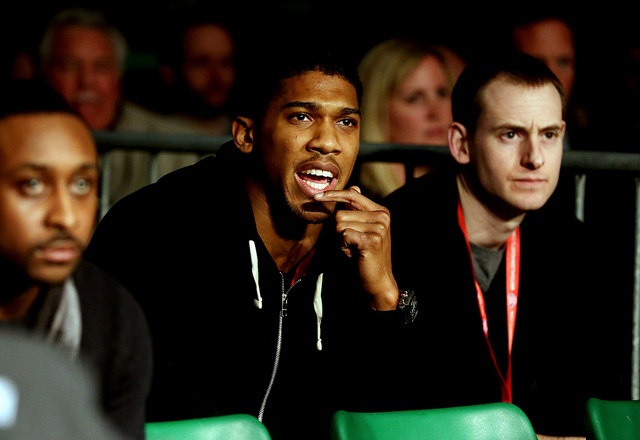 Anthony Joshua burst on to the scene of professional boxing following his gold medal win at the 2012 London Olympics, and the Watford-born brawler hasn’t looked back since.

AJ has fought 23 heavyweight fights in five years, brushing aside the likes of Dillian Whyte, Charles Martin and Dominic Breazeale. However, his most notable victory came in front of a sell-out Wembley crowd against Ukrainian heavyweight champion Wladimir Klitschko in 2016.

Many of AJ’s critics say that fight dispelled any myths that he wasn’t champion material and put him up there as the best British boxer of his generation and he was the man to beat.

However, a surprise defeat to Andy Ruiz Jr in June 2019 he was the man to beat in the heavyweight division.

He now faces further questions of his ability, and must dispatch Ruiz in the rematch if he has any hope of remaining at the top of the sport. 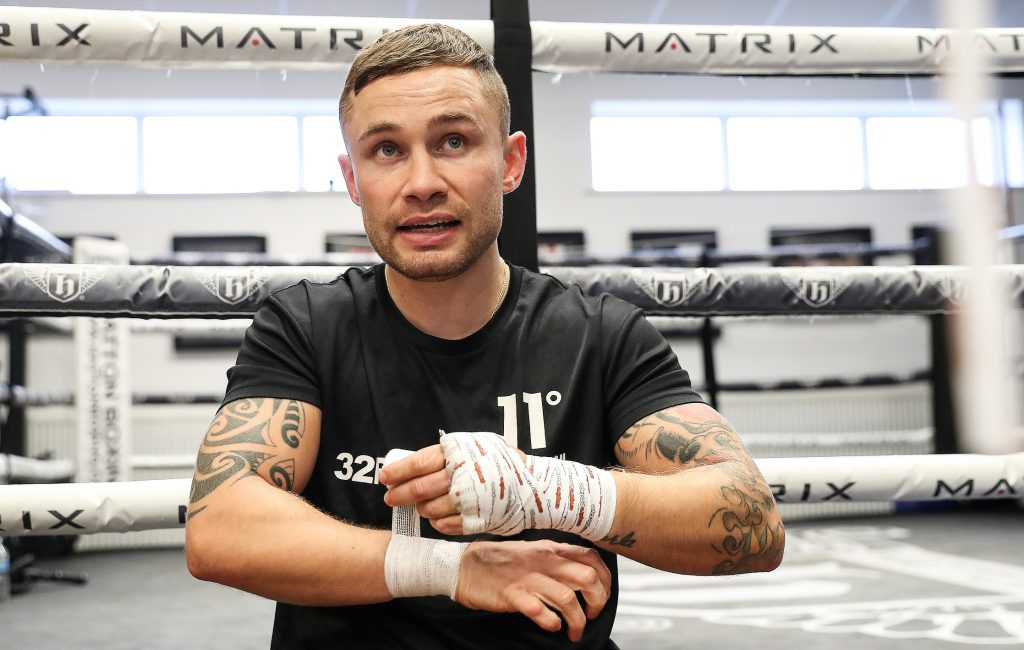 Belfast born Carl Frampton made history as the first boxer from that region to win world titles in two weight divisions. He held WBA (Super) and IBF super-bantamweight titles between 2014 and 2016, and the WBA (Super) featherweight title from 2016 to 2017.

He is number two in his division having defeated Horacio Garcia on points in a scrappy affair back in November 2017, before seeing off Nonito Donaire in April with a classy points victory.

The Northern Irishman produced another strong showing to stop New Zealander Luke Jackson in the ninth round. Those trio of successes set Frampton up for an IBF title shot against Josh Warrington  in December, and the Northern Irishman just lost out in a classic bout. Despite that defeat, Frampton will confirm his place as one of the best British boxers in the country at this moment in time.

As of October 2018, Smith is ranked as the world’s best super-middleweight by BoxRec, making one of the best British boxers around.

The Liverpool-born boxer has won all his 26 professional fights since 2012, having won a silver in the Commonwealth Games in 2010 in Delhi.

He currently holds the WBA and Ring magazine super-middleweight titles since 2018, while he has also held the European and British titles between 2015 and 2017.

Smith’s biggest test came against George Groves back in 2018, where he defeated ‘Saint’ with a seventh-round knockout.

His most recent defence was on the Joshua-Ruiz undercard where the contest was stopped in the third round against France’s Hassan N’Dam N’Jikam.

Since making his debut back in 2009, the 28-year-old has been invincible.

He has won every single one of his 28 professional bouts, with six coming via knockout.

His biggest night was back in 2015 where he won the WBC International featherweight title against Dennis Tubieron and the Leeds man has gone on to successfully defend it on five occasions against Joel Brunker, Hisashi Amagasa and Kiko Martinez.

A win against fellow Leeds boxer Lee Selby saw him win the IBF title, and he retained the title in an epic clash with Carl Frampton in December 2018.

He is due to defend his title once again this weekend against Kid Galahad.

Want to know how to bet on boxing? Look no further than our boxing betting guide